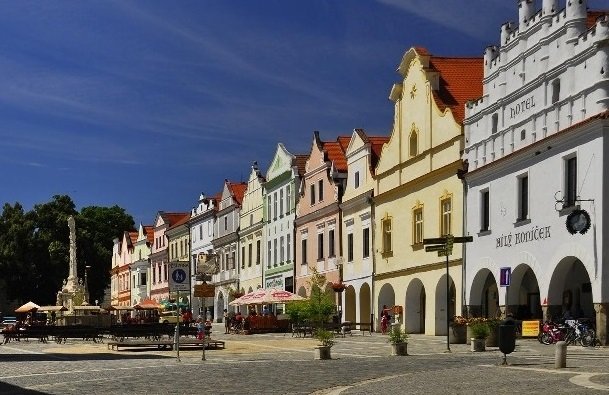 The square, almost fairy-tale like, hosts numerous festivals and festivities, music productions and craft fairs. It is also the natural centre of the urban conservation area. Originally, it was an oblong-shaped market place on the trade route along the so called Vitoraz trail. The same number of houses along both sides of the square suggests that the places for them were carefully measured beforehand.

There used to be annual markets as well as regular weekly markets. It was declared that all wagons carrying goods going from Budějovice and Krumlov to Jindřichův Hradec are only permitted to travel via Třeboň. Nowadays the square with an area of more than 4,700 m2 is bordered with lovely burgher houses with Gothic basements, Renaissance, Baroque or Classical gables and well-preserved arcades.

In the centre of the square there is a real jewel, a Renaissance stone fountain by the stone mason Jordan, from 1569. Take a look at the mascaron ornaments, which function as gargoyles, the mysterious round head reliefs, and a bull and a pelican decorating the decagonal fountain. The central column with an obelisk comes from 1609.

Let us now stop at the Baroque Virgin Mary Column by Leopold Hueber, a sculptor from České Budějovice. On the massive trigonal pillar support you can admire the statues of St. Joseph, St. Adalbert and St. Elizabeth. The statue of Virgin Mary looks down on the town from the top of the slender pyramid. From here, she guards and protects it… 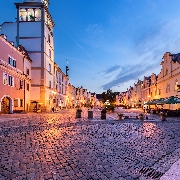 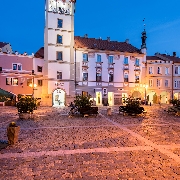 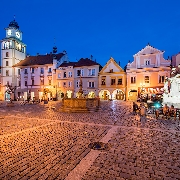 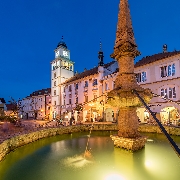 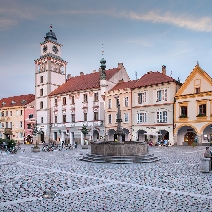 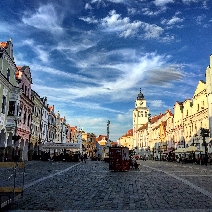 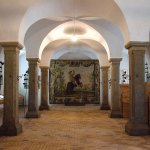 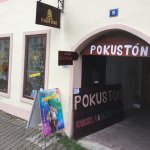 Playing with magic and illusions. 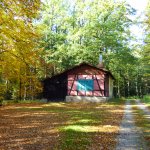 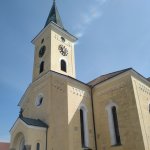 After the burning the town Lišov down since 1661 began the priest Stanislav Gajecius to visit the church.

12,0km
Routes on this place

From Nežárka to the ponds by Chlum

Over the hills and valleys - Track B 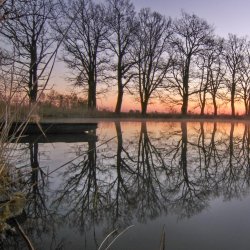 On the trail of Hussite

To the Marsh near Mazelov - Track C

To the Marsh near Mazelov - Track B

To the Marsh near Mazelov - Track A

Over the hills and valleys - Track A 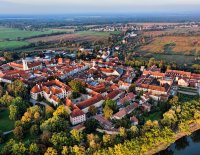 The South Bohemian town of Třeboň is a lovely old town with approximately 8,500 inhabitants. It is situated near the Austrian border, between České Budějovice and Jindřichův Hradec, in the ...